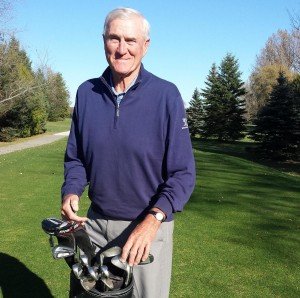 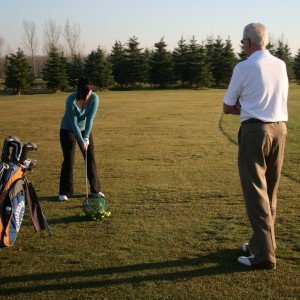 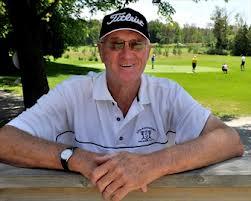 Over his 55 years of teaching this CPGA Professional has influenced the teaching of the sport of golf in Canada like few others. The epitome of his career was the election into the Ontario Golf Hall of Fame where he was recognized as ” one of Canada’s most revered teachers”

Sam had an extensive playing career in the sixties and seventies and has turned his playing and learning experience into the successful teaching method he uses today. He has introduced thousands of golfers to the game and has taught at every level, including a number of years with the Ontario Ladies’ and Men’s Junior Advanced Instructional Camps.

After receiving the 1986 Ontario and the 1989 Canadian Professional Golfers’ Association and Score Magazine’s Club Professional of the Year Award, Sam used his years of experience to design and build a new nine holes and renovate the existing nine holes to fashion an exciting, well-conditioned and challenging eighteen-hole layout.

In 1998, he designed and built a premier driving range and practice facility to complement the new 18-hole course. Sam continues to enhance the course by providing greater challenges for today’s longer hitters and improving the overall co